The Britain First movement is a family of patriots who are dedicated to saving our country.

On this page you will find some of the patriots who contributed mightily to Britain First but have sadly passed away.

Their commitment to the cause of British survival will never fade and will never be forgotten.

These patriots are the heroes of the Britain First movement. 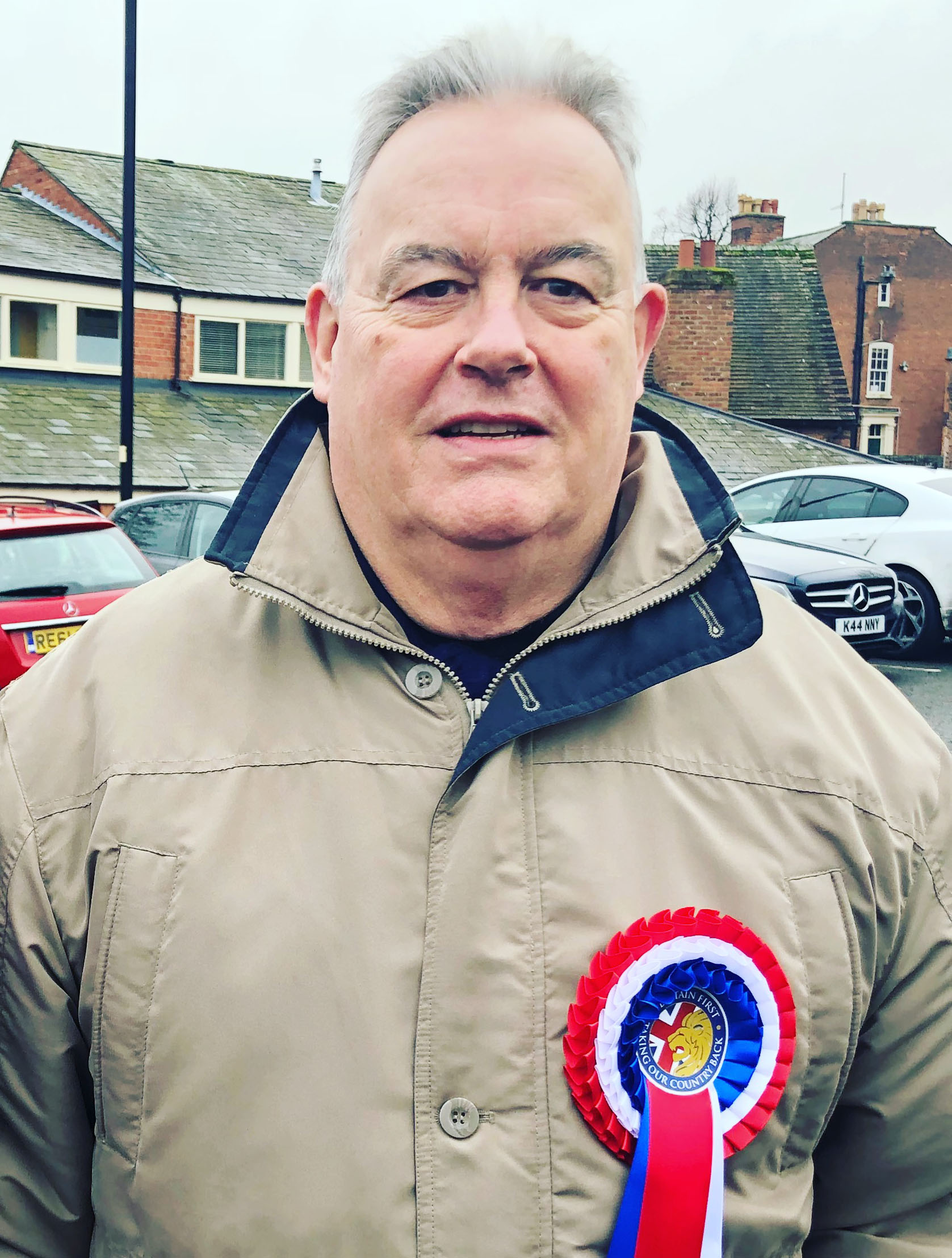 Robert Sharpe was a staunch activist in the South East region.

Robert attended many activities and even took part in security duties.

Robert was a true Englishman who will be remembered with fondness by his political family.

Paul Rudge was the Britain First regional organiser for the West Midlands and will be sorely missed by his team of activists.

Paul contributed to Britain First for many years and even stood as a local election candidate, securing nearly 30% of the vote in a first time effort.

Paul was a staunch patriot and our movement is poorer without him. 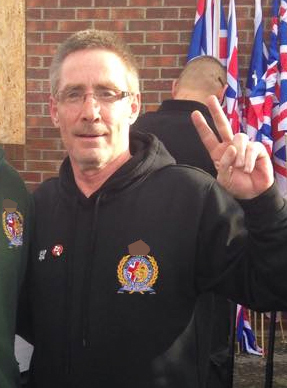 Peter was a true London cockney and contributed so much to Britain First.

Peter took part in many activities along with his brother Derek, including big protest marches and patrols in East London.

Peter will be missed by everyone in the movement. 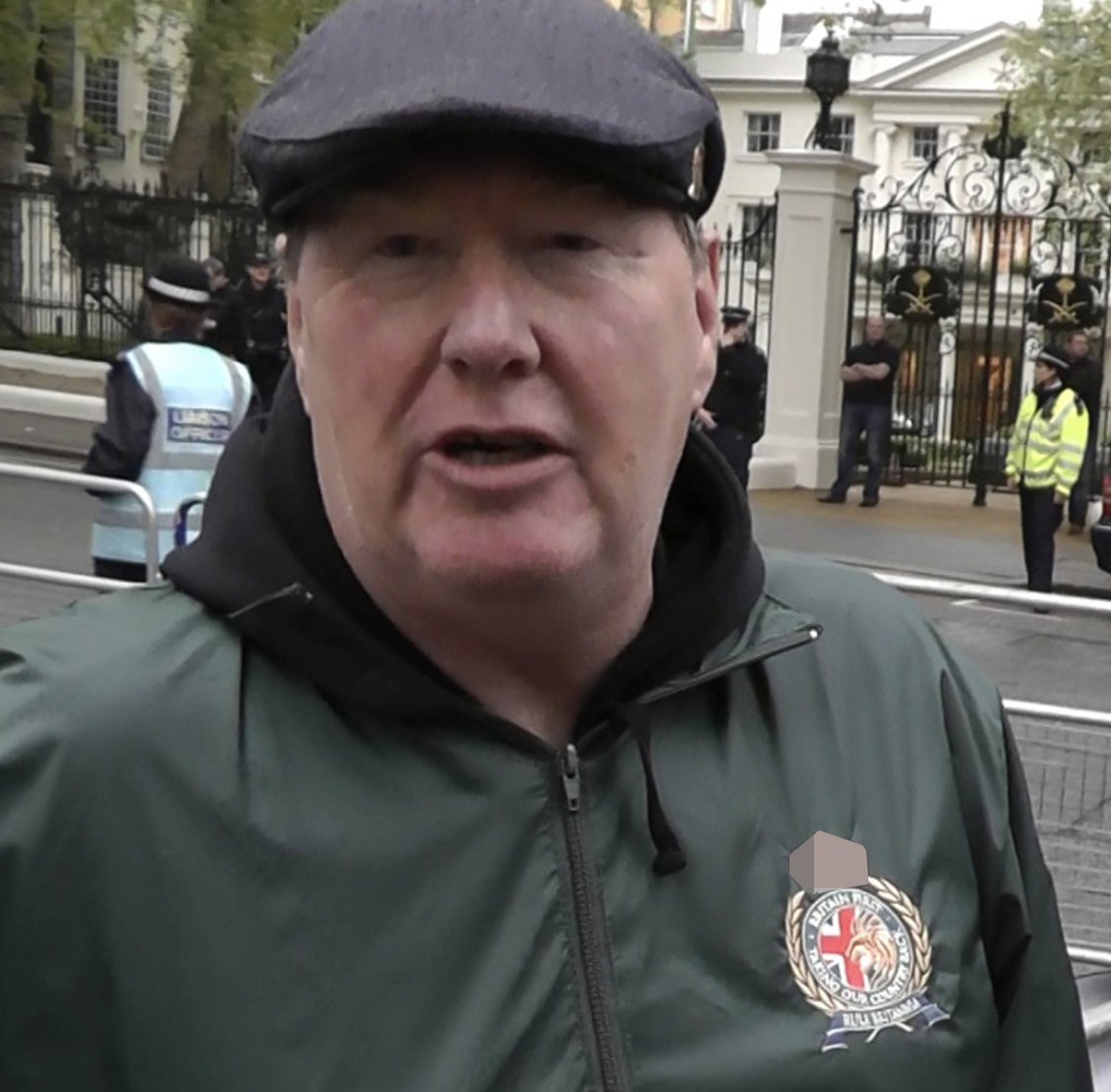 Matt was a born-and-bred Ulster loyalist from the Shankill Road in Belfast.

He joined the Britain First team and became a good friend to Paul Golding, serving as his bodyguard.

Matt used to remark that taking to the streets with Britain First reminded him of being in Belfast fighting the IRA during the Troubles.

His passing in 2014 was unexpected and it is right we remember his contribution to our movement. 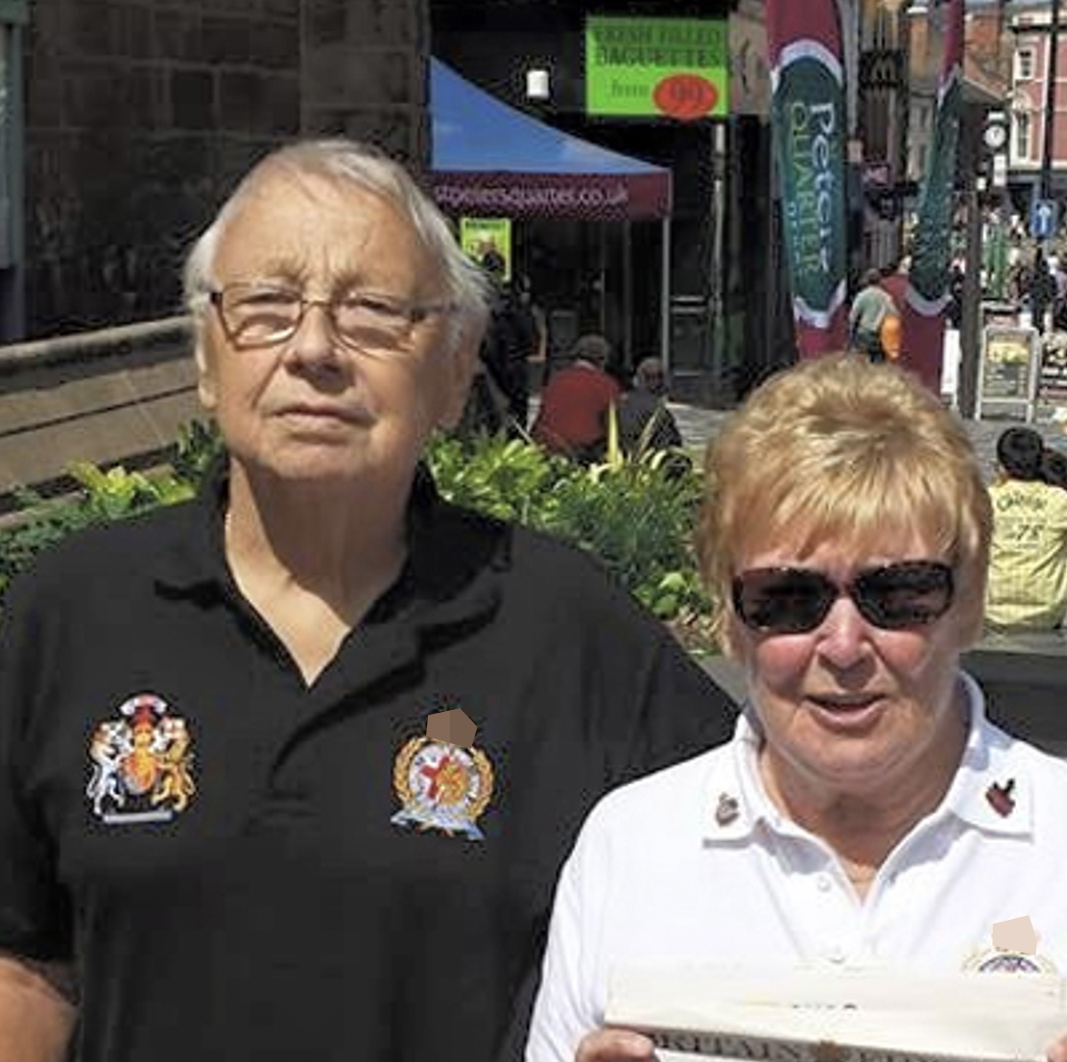 Walter was a true English gentleman and took part in many Britain First activities around the country.

When he fell ill during his final months, he remarked to his son Archie that he wanted to leave the hospital and get back out on the streets with our activists.

Walter is remembered with fondness by our long-standing activists.

He was a true Englishman who will be remembered.

Lee was a dedicated activist and attended many of our activities, especially in the Midlands, where he hailed from.

Lee remarked that his proudest moment was walking through a packed high street in Derby holding a Britain First flag surrounded by hostile Islamists and leftists.

Lee was taken too soon, and we remember him as a true patriot who loved his country and contributed to Britain First.

Rick was a dedicated activist who was popular in the South East region.

Rick was taken too soon, but his final activity for Britain First was loudly and proudly marching down the heavily-Islamist Brick Lane in Whitechapel, East London, on a Christian Patrol.

Rick was such a reliable and regular activist for our movement.

He deserves to be remembered as a true patriot.

Margaret was a sweet English lady who lived on the Isle of Wight.

Originally from Birkenhead in the North West, she was close to 100-years-old when she became a dedicated Britain First activist, along with her beloved son Geoff.

She was a regular on activities in the South East and the Isle of Wight.

Margaret helped Britain First in the tough early years of our movement, before we gained public recognition.

She was a joy to have around and will be sorely missed.