Britain First and 'Racism' - The Truth!

Britain First rejects racial hatred in all its forms, but this doesn't stop the fake news media and leftist politicians calling us "racist" continually.

Britain First opposes Islamist extremism and mass immigration because they are a danger to the British people.

The word "racist" has been weaponised to stop all free and open debate on the issues of "multiculturalism" and mass immigration. 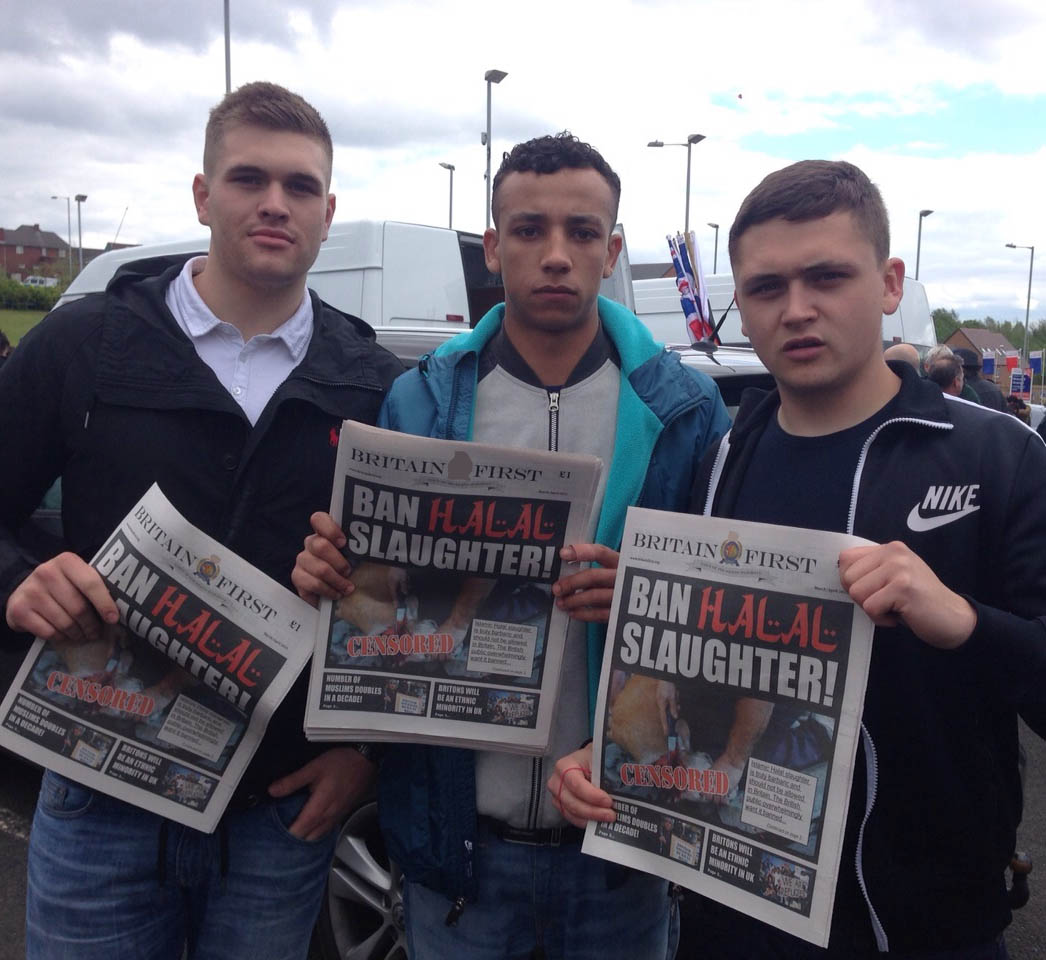 Britons from all backgrounds are welcome to join our struggle to put British people first. 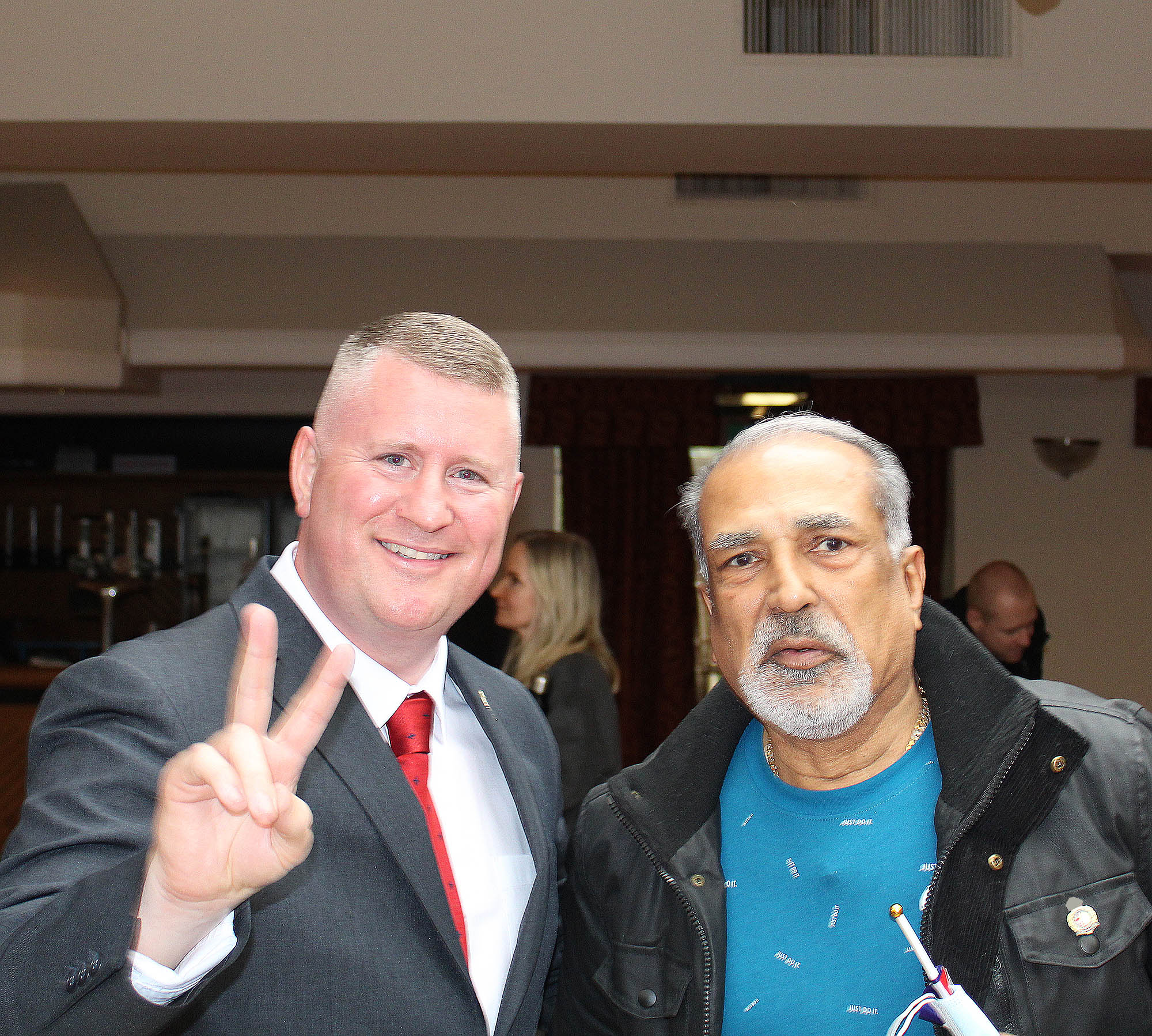 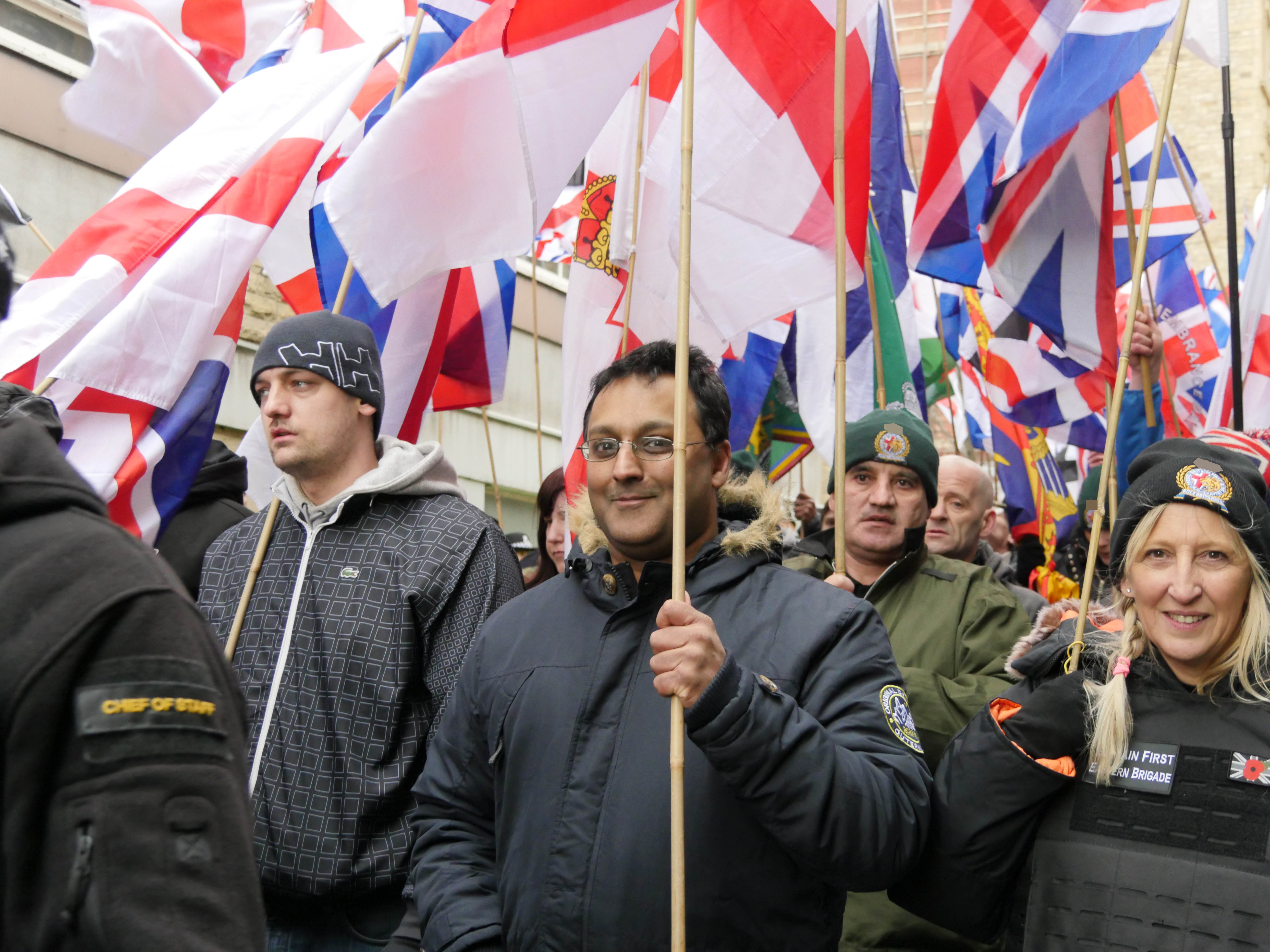 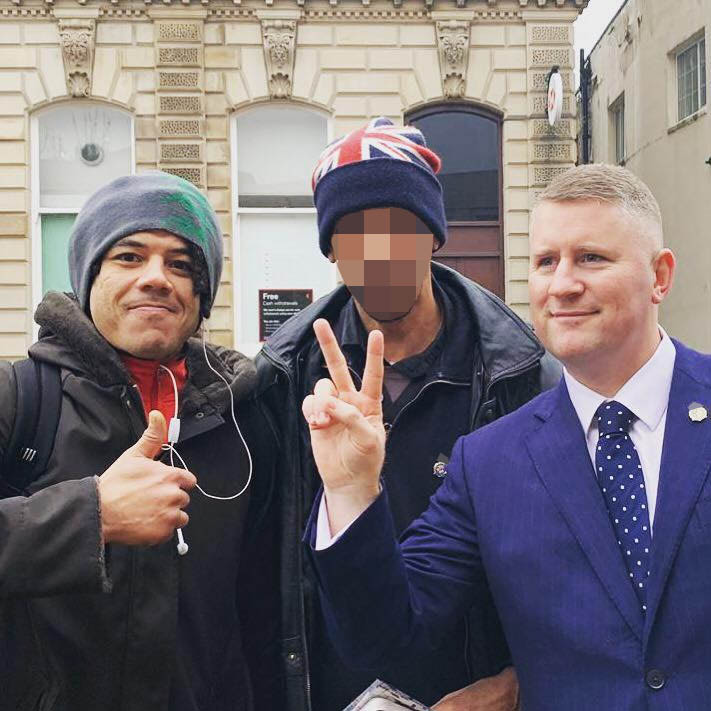 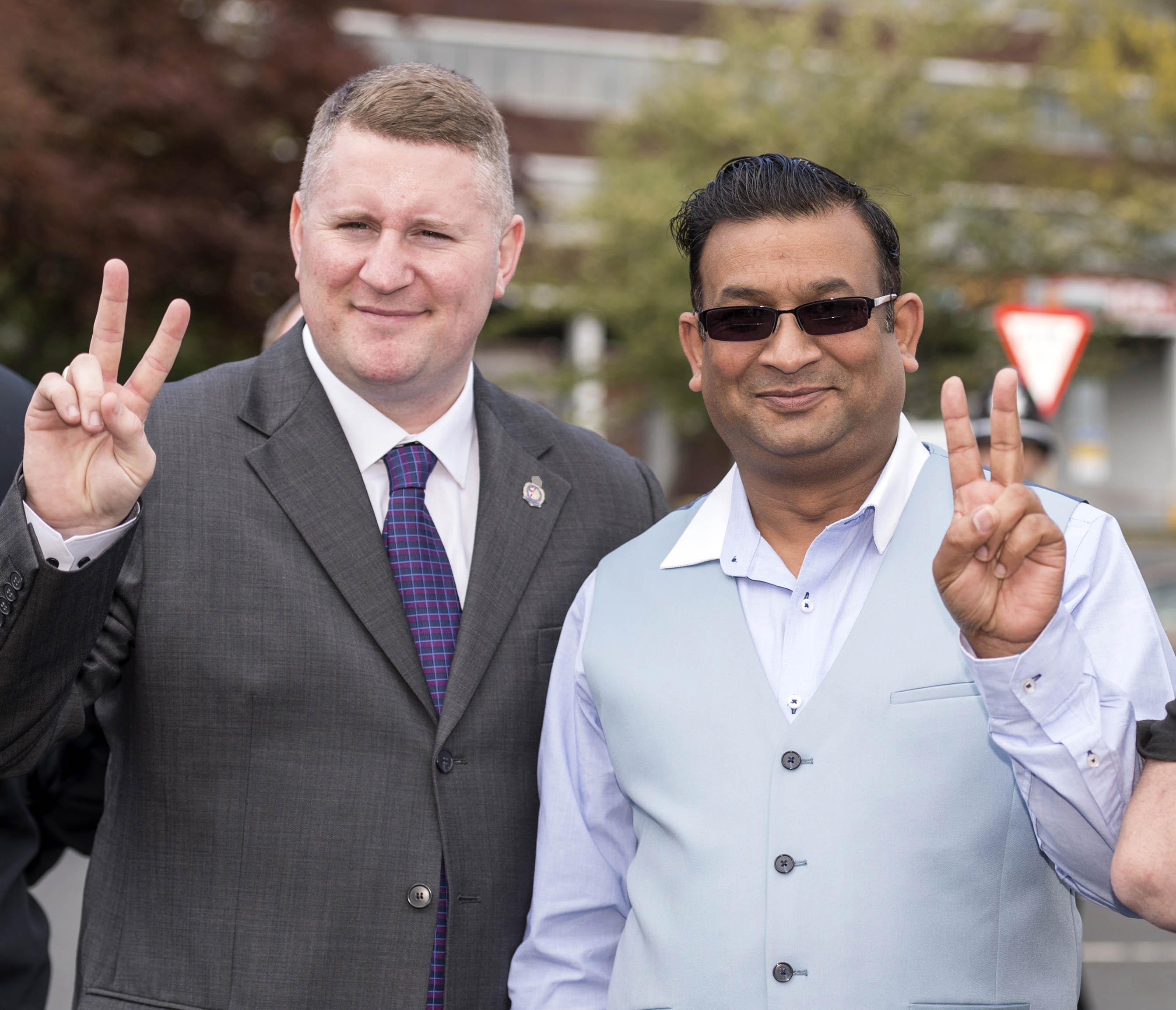