Paul Golding was born in London in 1982.

He first got involved in patriotic politics in 1999.

He served as Director of Publicity and Director of Communications for a former political party and was elected as a local councillor in 2009.

Paul is a Christian and in 2011 founded the Britain First movement with a membership of only three individuals. 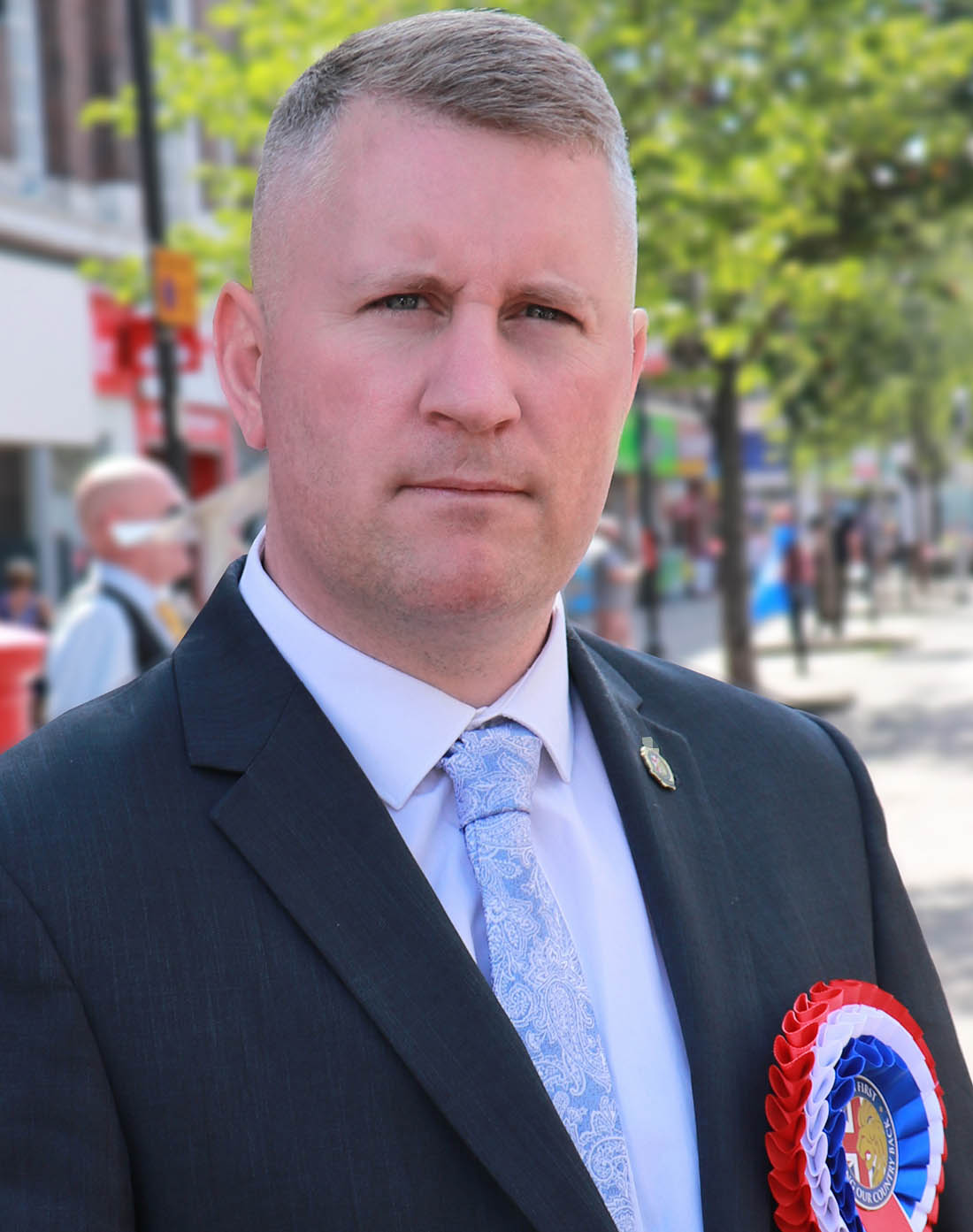 Eight years later, under his leadership, the Britain First movement has millions of supporters globally.

The movement he has built has been recognised from Washington to Moscow.

Paul has stood in elections for parliament and for Mayor of London.

Paul was sent to prison in 2016 for confronting a Muslim hate preacher who was secretly recorded saying it's okay for Muslims to keep sex slaves. 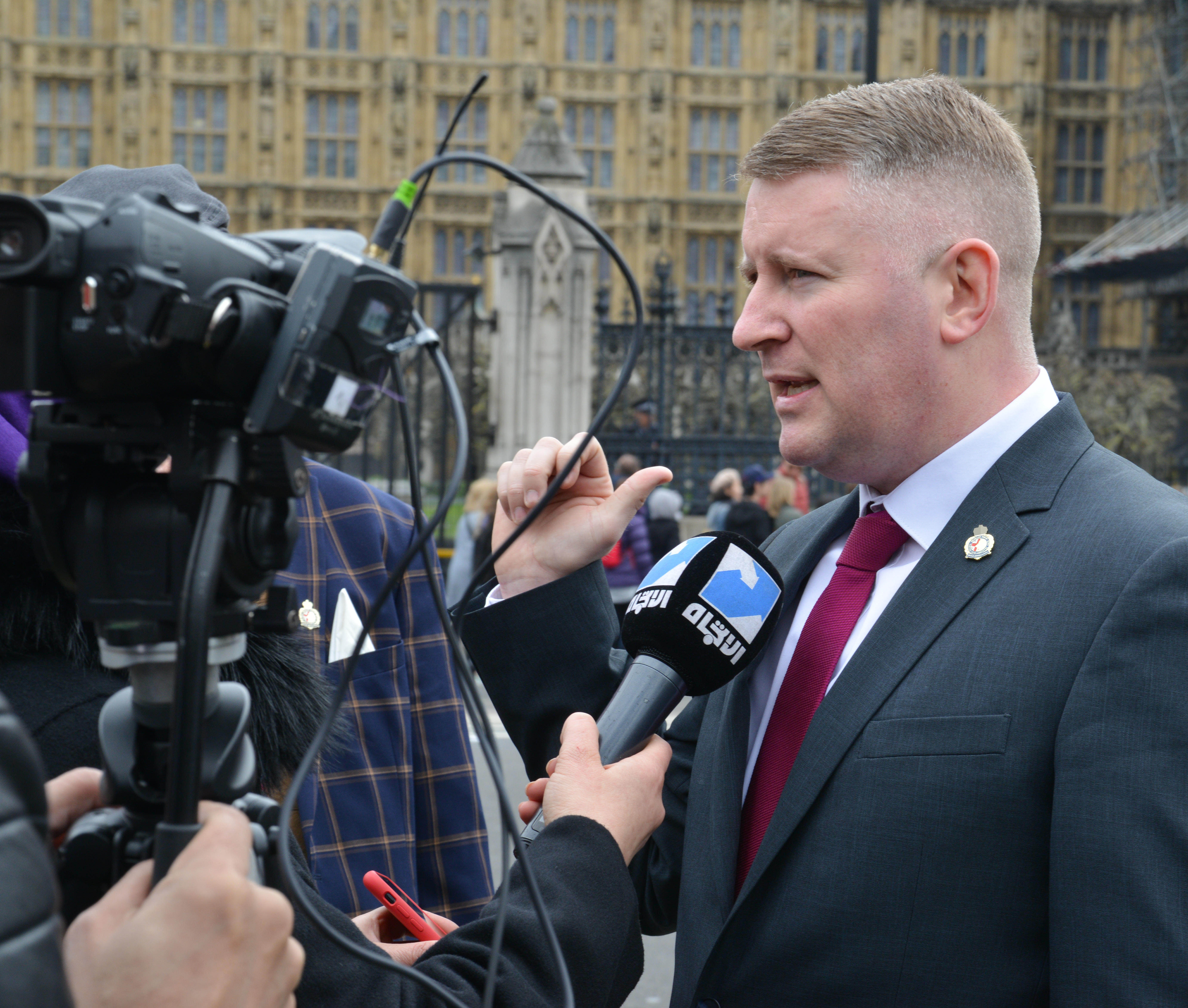 Paul has been served with official death threat 'Osman Warnings' and jihadists have been imprisoned for planning to behead him.

Paul was sent to prison again in March 2018 for 'harassing' a migrant paedophile rape gang in Ramsgate.

Paul has been arrested over fifteen times and has been harassed by 'S015 Counter Terrorism Command' for political activities.

Paul has spent time in HMP Pentonville, HMP Elmley and HMP Liverpool, all for political activities. 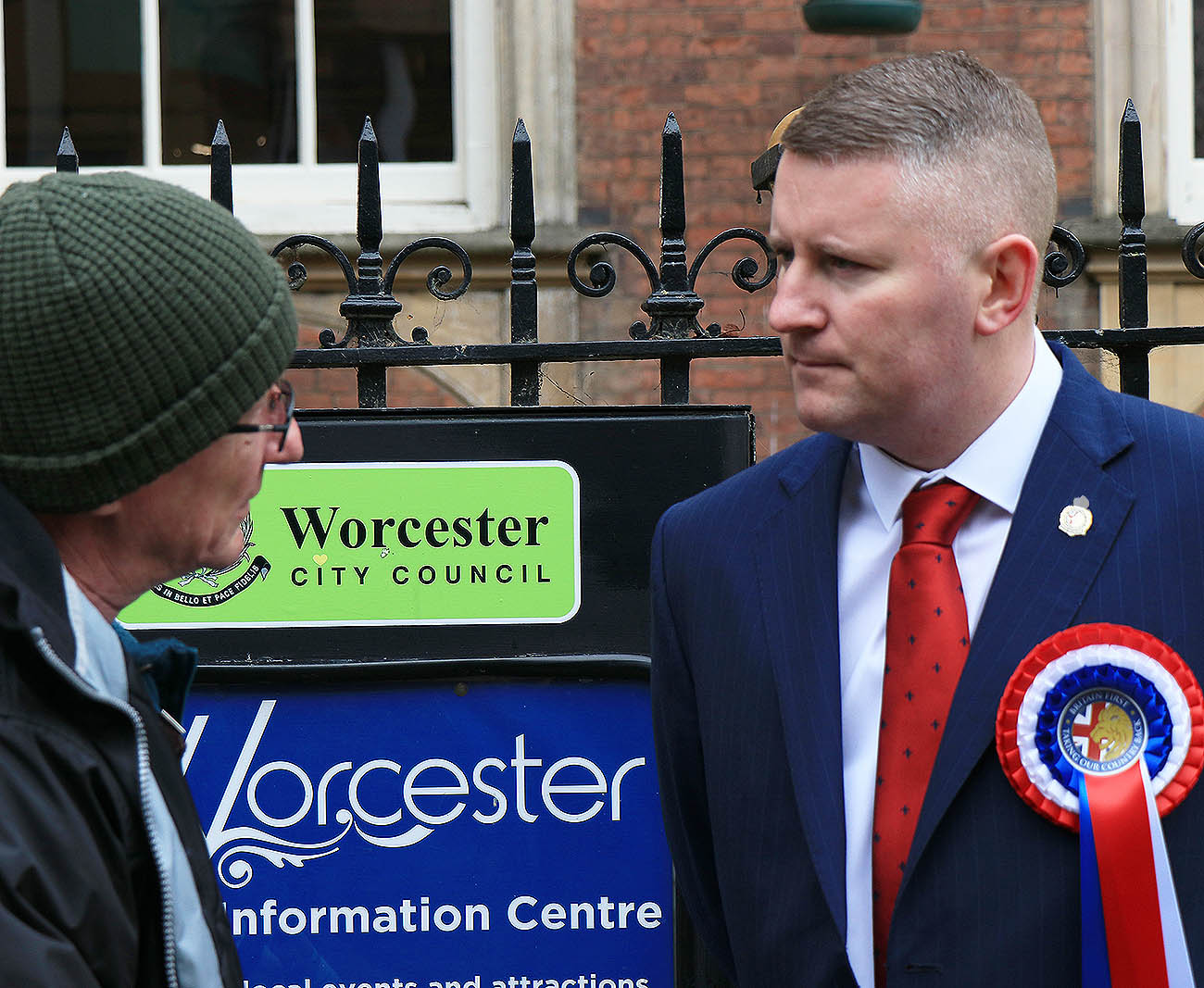 While in HMP Elmley, Paul was attacked by a bearded Islamist prison gang and suffered injuries.

Despite CCTV evidence, the police refused to prosecute the Islamist gang.

The authorities have tried every trick in the book to try and silence Paul, such as High Court injunctions, probation orders, bail conditions and post-sentence supervision orders.

Paul led a street confrontation campaign against known Islamic extremists - such as notorious hate preacher Anjem Choudary - that resulted in them being driven off the streets. 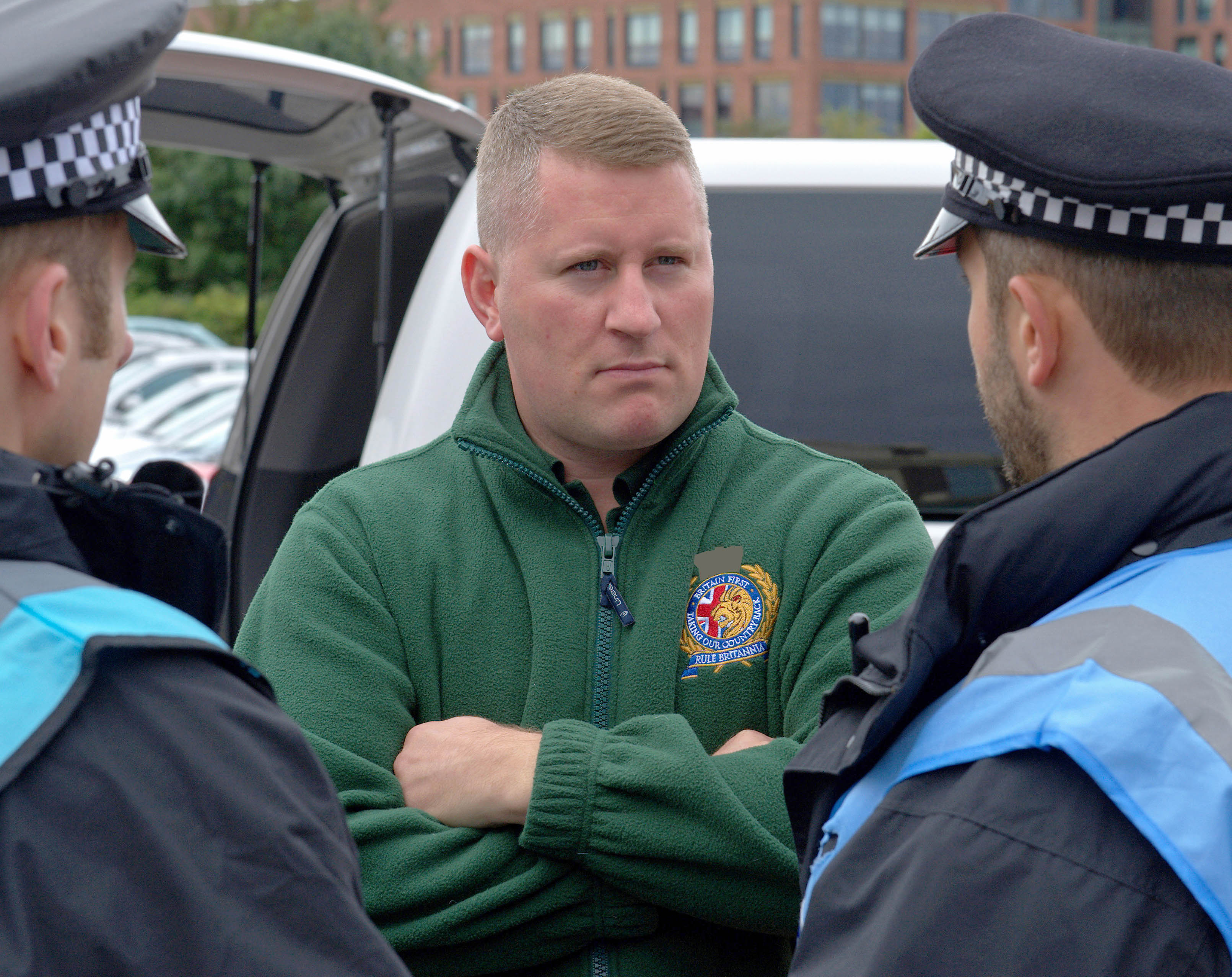 In April 2019, Paul launched his book 'The Battle for Britain', which detailed the horrific suffering, persecution and terror threats he has faced.

Paul is perhaps the most lied about and slandered politician in British history and has suffered numerous media hatchet jobs to try and destroy his reputation.

His official Wikipedia page is riddled with lies.

Despite the constant setbacks, prison terms and social media censorship, Paul has rebuilt Britain First to be the most active and most energetic patriot movement in Britain. 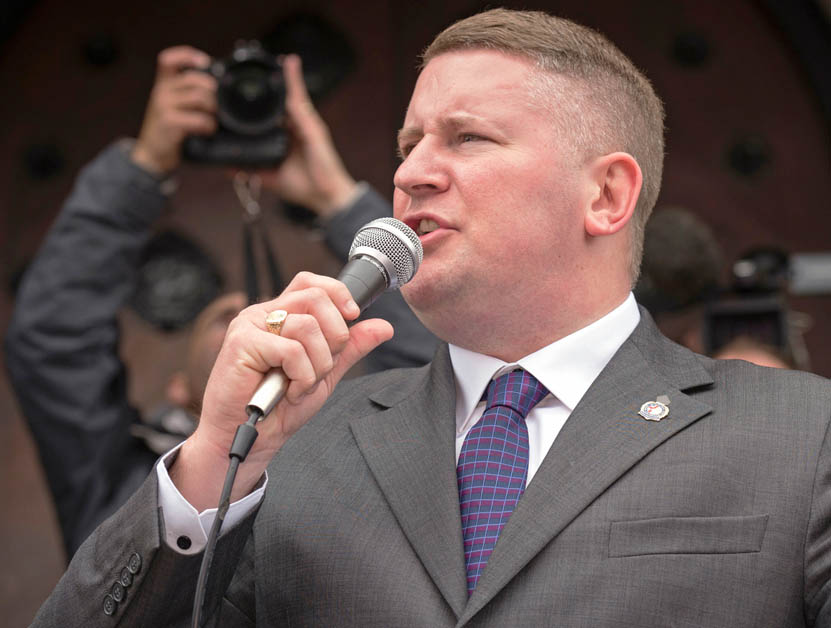 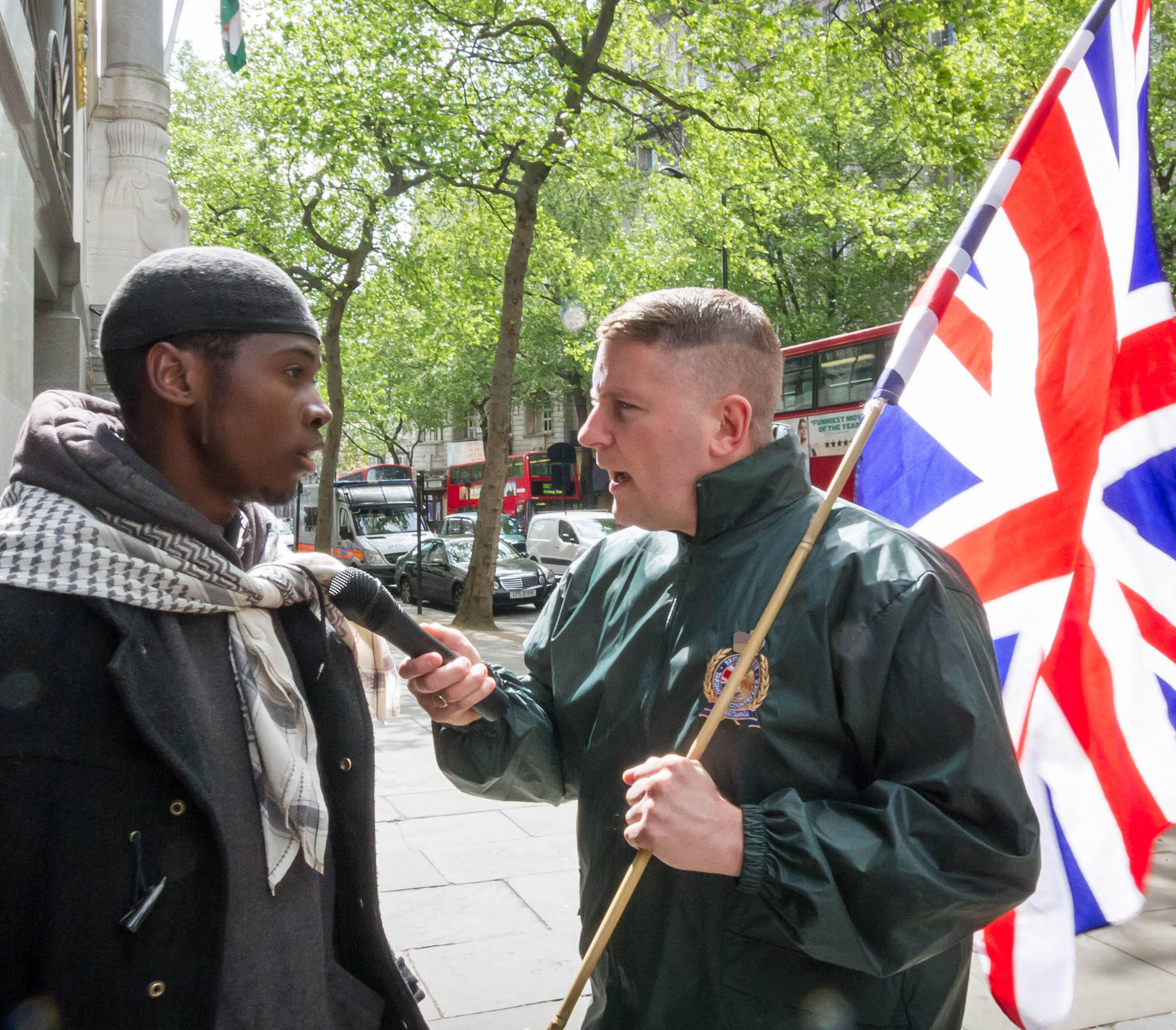 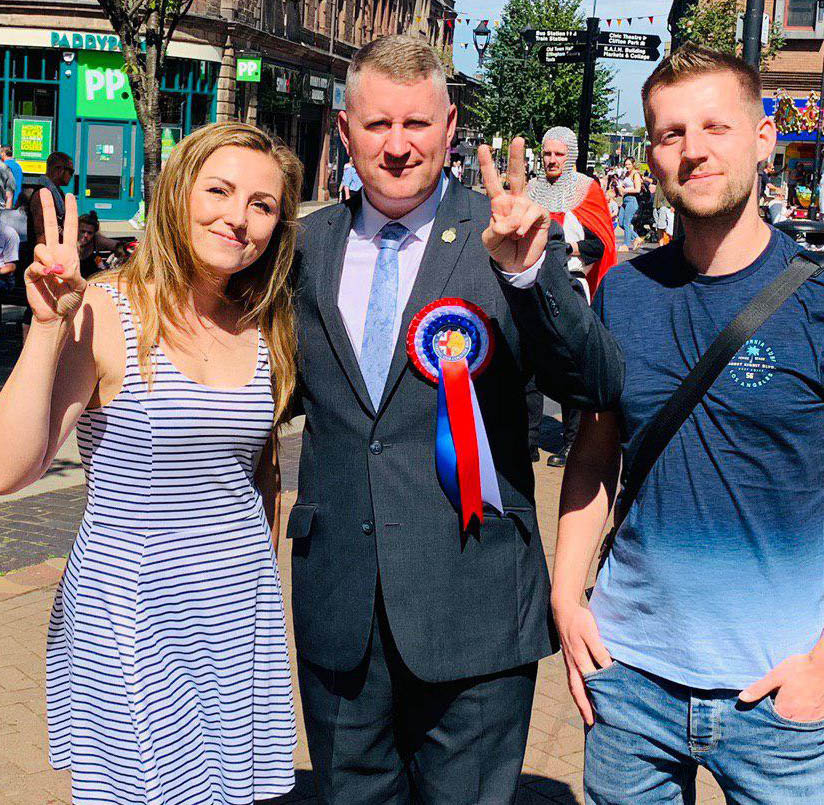 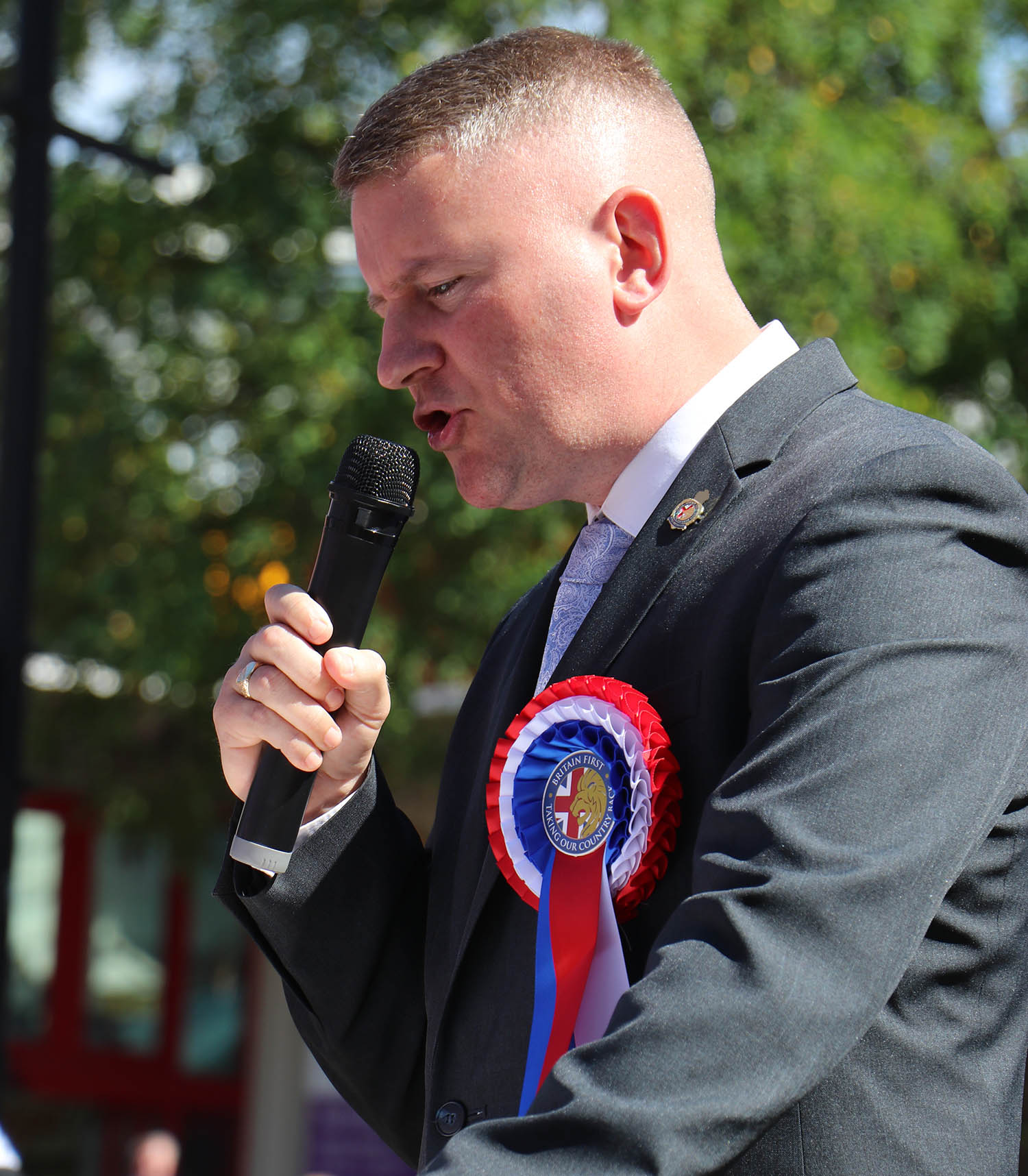